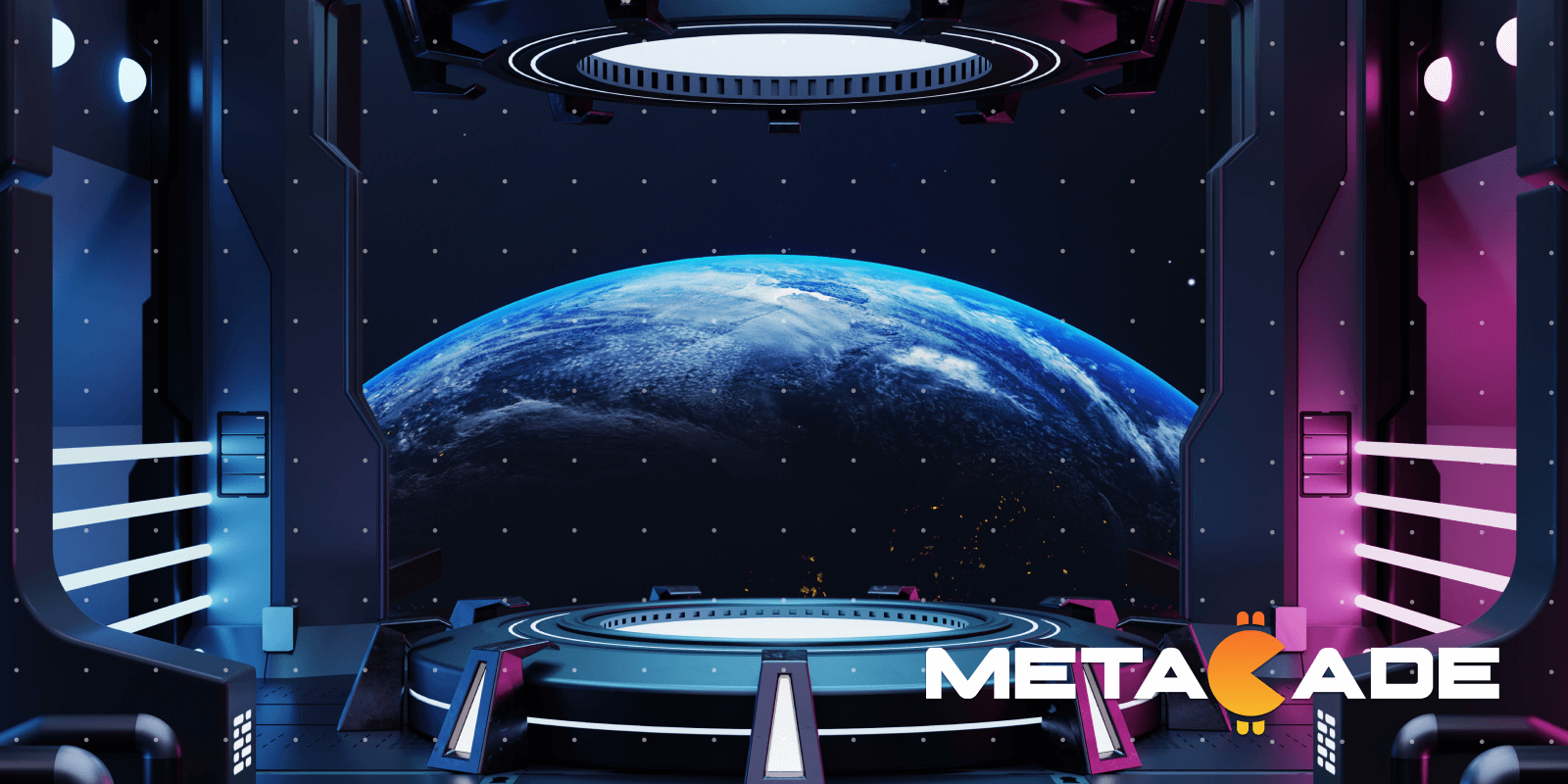 The metaverse is one of the most talked-about trends in web3. Its increasing presence has in turn given rise to a new type of crypto – the metaverse token. These tokens are valuable because of their utility, used in cases such as purchasing services or crafting items inside blockchain-based worlds.

One of the most popular metaverse tokens today is The Sandbox (SAND). However, there is a new and upcoming project called Metacade (MCADE) – on a mission to become the leading name in the metaverse and overtake incumbents like SAND.

What is The Sandbox and how does its metaverse token (SAND) work?

The Sandbox is a notable metaverse project because its VoxEdit tool makes it easy for anybody, even those without coding experience, to create virtual assets (ASSETS). These can be traded inside The Sandbox metaverse marketplace using SAND. In many ways, it is like a blockchain Minecraft where users build and shape their surroundings, but The Sandbox takes the open-world-sandbox game idea to a new level by monetizing everything with SAND. Users can also make games inside The Sandbox and own in-game property (LAND) similar to the Decentraland metaverse.

The Sandbox was one of the earliest companies to enter the space and is now largely synonymous for many with the idea of the metaverse. Even though there are now many other digital worlds setting out to steal its market share, it nevertheless maintains a good grasp on its position within this gaming category.

The freedom of being able to create and build, so successful for other titles in the genre, has attracted significant attention from a wide range of gamers interested in the niche. Although there isn’t a specific game aspect to the experience – no concrete objectives or quests for example – engagement continues to be relatively high, as both users and larger corporate interests explore the potential for this platform.

What is Metacade (MCADE)?

Metacade is wholly different from other metaverse companies currently mired in competition. The platform focuses less on the virtual world aspect of the metaverse, and instead focuses on providing engaging gameplay. Metacade’s core metaverse concept is a virtual arcade, where their community will go to connect and play games chosen by and developed for them.

The level of utility for their native MCADE tokens appears to be wide-reaching. As it will be the base currency for any game development aspects, as well as acting as a play to earn reward, it holds a good degree of practicality. Much of a token’s success largely depends on how it will be used across a platform, and MCADE’s prospects are justifiably sound in both providing and receiving good support from its parent project.

Its really Metacade’s community development features that drive the amazing potential for its platform and token moving forward. Rather than give users a sandbox to just build hard-to-market NFTs, Metacade will be a launchpad for blockchain developers to deploy their own engaging games in an arcade where they are easy for the community to contribute to and access.

Why Metacade and The Sandbox are worth watching

The Sandbox continues to draw attention from both users and corporations alike, having pursuaded the likes of the Warner Brothers company and even Snoop Dogg to spend time looking into how to monetize it. If the platform can continue to find ways to make its SAND token gain some intrinsic value, it promises to have a steady future ahead of it.

Metacade won’t just be a metaverse game, it will be a platform for all things GameFi, driving innovation and attracting a symbiotic community of game developers and players. Their DAO will aid blockchain game startups to attract an immediate audience. Because their ecosystem will utilise the MCADE token, the token is likely to appreciate as more games come to their virtual arcade. It’s truly a win-win with unlimited growth potential.

Additionally, Metacade will reward those who participate in the feedback process, and allow gamers to influence the games that are produced on the platform. This means that not only will the MCADE metaverse token benefit from feedback loops, but also the games and utility of the platform itself. This kind of feedback loop leverages the power of decentralization for the good of everybody in the space and is what DeFi and web3 communities are all about.

Metacade and The Sandbox both represent firsts within their fields. While The Sandbox looks to maintain itself as a building game, Metacade also represents an opportunity to be part of a new revolution in web3 and help shape the metaverse space. Investors should consider keeping their eye on both SAND and the MCADE token as we move into the next year.

You can buy The Sandbox’s token (SAND) on eToro here.

You can participate in the Metacade pre-sale here.

The post The Sandbox vs Metacade: which is the better metaverse token? appeared first on The Home of Altcoins: All About Crypto, Bitcoin & Altcoins | Cointext.com.